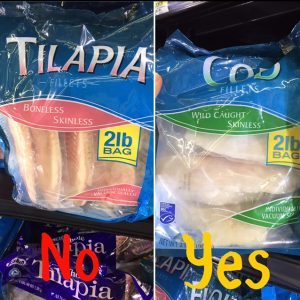 Tilapia is a popularly produced and consumed fish in America, and I’ve noticed few US government agencies often promoting it as “healthy”. The fish is also inexpensive. You can buy Tilapia for as low as $1.00 USD per pound in some states, while other states you’ll find them for $1.99 per pound or thereabout. The Tilapia fish is known in the food business as “aquatic chicken” because it breeds easily and tastes bland, and at times even tastes like mud depending on the environment it was raised in.

Below are four major reasons why you should stay clear off eating farm-raised Tilapia fish: 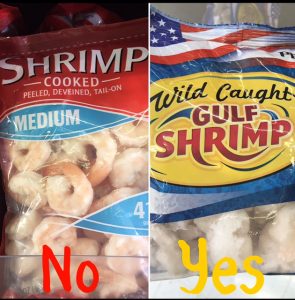 Always look for WILD CAUGHT Fish. That goes for ALL things from the Sea. They have banned Fish Farms in Alaska, so buying Alaskan Salmon for example is great!  If you don’t see as much WILD CAUGHT as you would like in your local grocery store, ask the manager to order some.